Container Shipping Has Seen Big Changes Since Summer of 2016 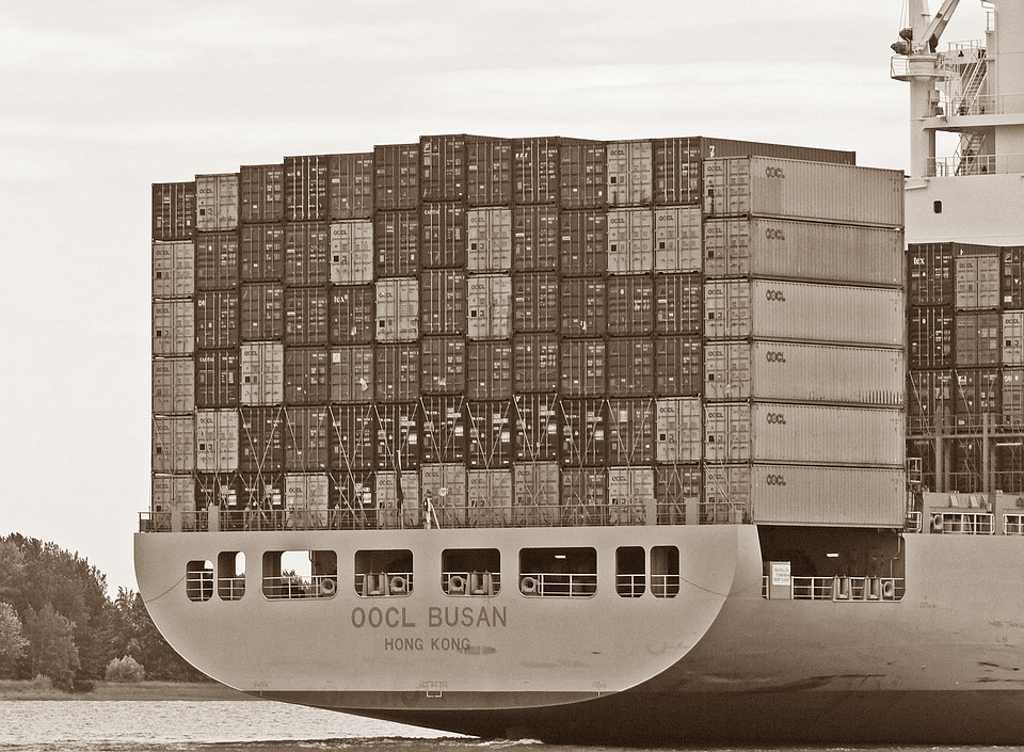 The container shipping industry has seen a major change since the summer of 2016. In 2017, new shipping alliances began to mobilize. The 2M Alliance (plus HMM), THE Alliance, and the Ocean Alliance are well-established. Cosco and CSCL have merged into one liner, Zim has shrunk to regional carrier status, and three Japanese lines merged into the Ocean Network Express (ONE).

Although container rates are lower than in previous years, if you consider the industry’s overall trend, shipping lines are going into the year’s end much healthier than they were a year ago. This holds true for both short and long-term shipping markets. The combination of rising TEU volumes, higher container rates, and cost-reduction programs are starting to show results. Also adding to the industry’s upbeat performance is the absence of rate volatility on all the major trade lanes.