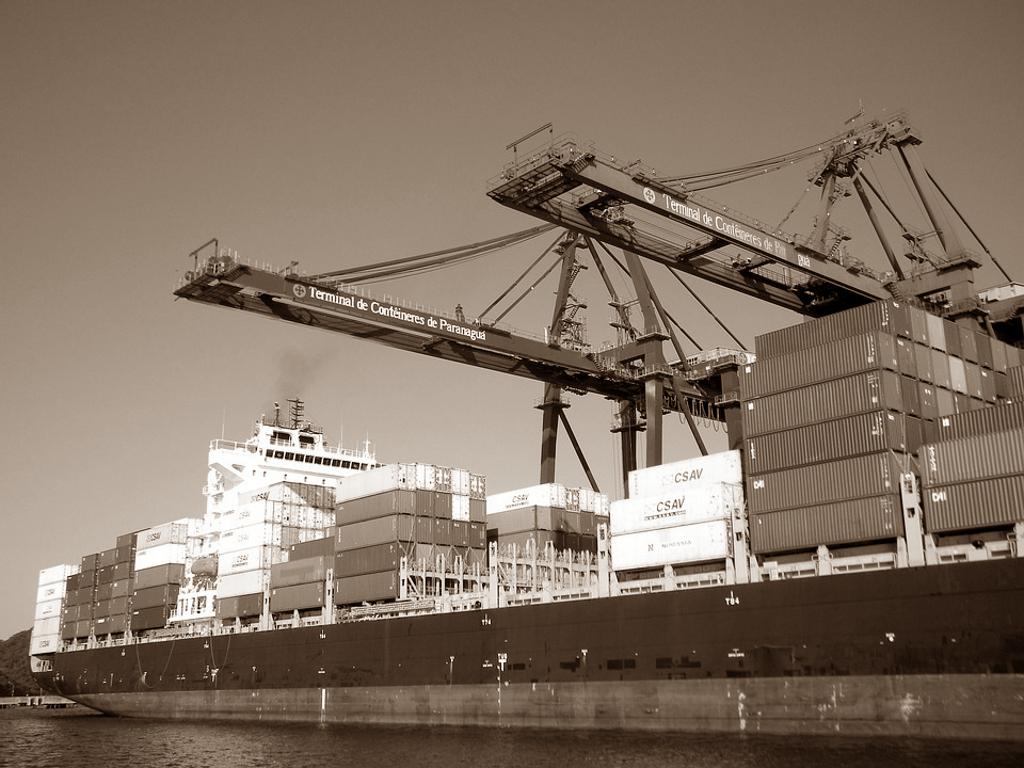 So far, this year (2017) has been one of recovery for the container shipping industry. According to JOC.com, loaded container shipments will reach record levels in 2017, and profitability will soar above that of 2016.

The third quarter of 2017 showed an increase in the number of containers being shipped on the world’s major trade routes. SeaIntel labeled growth in transported volume on Asia-Europe during the third quarter as “impressive,” with five of the seven major carriers on the route registering double-digit increases in loaded shipments. Hapag-Lloyd, for one, recorded an unprecedented 44 percent growth in their transported volumes. The figures rose from 1.9 million TEU in the third quarter of 2016, to 2.8 million TEU from July 2017 through September 2017.

Port throughput data collected by Drewry shows no signs of the industry slowing down either. The latest reading for September 2017 was nearly 10 points above the same month in 2016. Furthermore, the figures revealed that volume growth has been widespread, with all regions showing year-over-year improvement. The fastest growing regions were North America; up 12.6 percent, Latin America; up 11.1 percent, and China; up 10.3 percent.

Profitability has accompanied the rising volume of transported shipping containers. Carriers have enjoyed strong increases in average revenue per TEU. SeaIntel reported that Maersk Line, CMA CGM, Cosco, and Hapag-Lloyd all recorded revenue of above $3 billion.