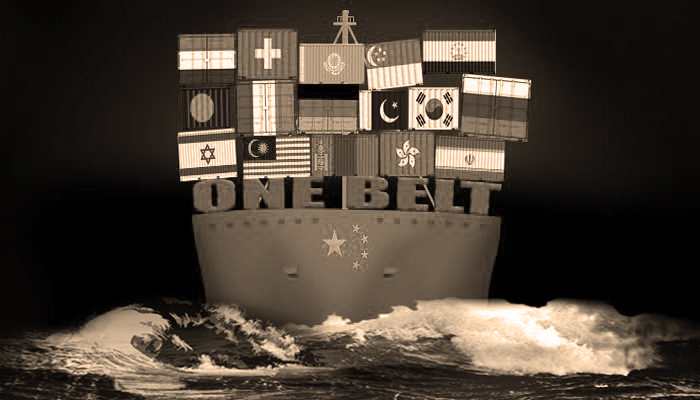 At the Belt and Road Forum in Beijing, Rmb100bn (US$14.5bn) was confirmed to augment the Silk Road Fund while Rmb380bn (US$55.1bn) will be used for loans for infrastructure and development projects from Chinese policy banks.

Additionally, Rmb300bn (US43.5bn) will be used to conduct overseas yuan fund business and Rmb60bn (US$8.7bn) is set for aid for developing countries and international organisations.

The funding measures underpin OBOR, which is Xi’s flagship policy, as China seeks to strengthen economic ties across the Eurasian land mass although critics see the scheme as a political power grab.

At the summit’s keynote address, Xi stated: “In advancing the Belt and Road, we will not re-tread the old path of games between foes. Instead, we will create a new model of co-operation and mutual benefit.”

The event was attended by leading figures from the UN, the International Monetary Fund (IMF) and the World Trade Organisation (WTO) as well as world leaders including Russian president Vladimir Putin.

WTO director general Roberto Azevedo stated: “A lack of proper transport network was on top of the trade cost list and the One belt, One Road is hugely important in responding to this need.”

Thus far, under OBOR, a number of container train services have traveled between China and the UK, although critics point out the high costs compared to sea freight and the long travel duration compared to air cargo.

Pakistan’s prime minister Nawaz Sharif told the forum: “Let me make it very clear, the China-Pakistan Economic Corridor, an economic undertaking, is open to all countries in the region.”

However, the developments have contributed to a cooling of relations between China and India, whose government boycotted the summit over concerns that its sovereignty is being compromised by projects in the disputed Kashmir region.